It was early dusk when we arrived to Hanoi. The sun had not yet made an appearance. It was hours before our tour would collect us by bus and take us to Ha Long Bay, so we decided to find a place to have breakfast. We caught a taxi in to the centre of Hanoi and found a hotel to have breakfast.

The journey to Halong was a little bit too long. The boys were getting restless but thankfully we kept them as separated as possible and entertained with TV shows/movies.

It’s quite confusing when trying to book a cruise online as there is quite a large price range from $100 to $3,000 a night per/person! Does one choose the cheap end and get absolute rubbish or should one choose in the middle range just to be safe? We chose to select on the cheaper end of the deal as we didn’t want to spend a fortune.

Thankfully our experience was positive and the cruise was clean and the staff were very friendly and accommodating. We were welcomed with Vietnamese tea and were delighted to enjoy a delicious five course lunch. I cannot say what the experience of someone paying $1000 a night was, but as for us, this cheap option turned out to be fair.

After lunch they had kayaking and swimming time allocated for everyone, which was pleasant but not enticing enough for me to jump in the water as it felt a bit cool.

Dealing with the unexpected

We met some lovely people on board and unsurprisingly some Aussies. Level three has a chill-out area where everyone can mingle and socialise. At this particular moment everyone was upstairs around 5pm in order to do the sunset activity.  I went downstairs to grab the boy’s jumpers as it was starting to feel a little chilly. Unfortunately as I was coming back up the stairs from our room on level 1 to level 2 of the boat I saw our eldest son double flip down the stairs from the third floor to the second. My heart stopped! The thump was followed by a loud scream. This was a nightmare I never imagine could occur! I tried my best to remain calm and not show any sign of distress in both body language and voice, but realised how crucial it was to reassure my son that everything was going to be alright – even though deep down I wasn’t sure. The staff were all quick to offer assistance. We placed ice on his forehead and nose for over an hour as this was quickly swelling up. We thought he broke his arm as he was crying more about his hand and arm than his face. Maybe this is because he hadn’t yet seen his face, and the brain had not made that connection? Fortunately he did not break his arm, but he may have broken his nose. It was difficult to tell.

With no doctors on board, and in the middle of no where, I prayed so hard and was was comforted with the fact that my husband was calm. I did not sleep well that night. I couldn’t help but stare at my boy, wondering how much worse things could have gone. I  but I gave my sons extra cuddles and thanked God that whilst my son was badly hurt, he was going to be ok. 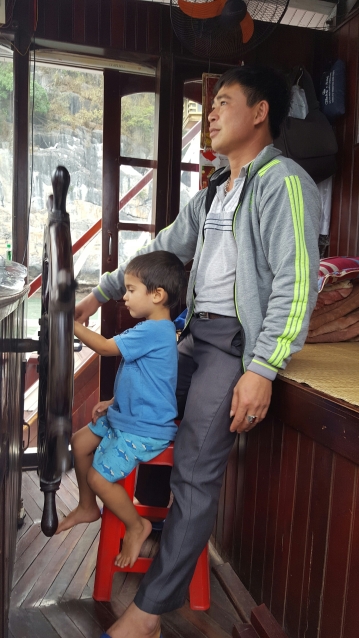 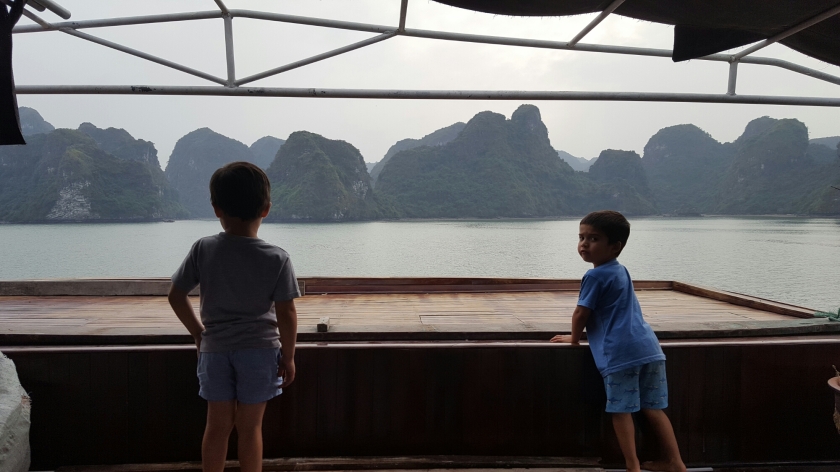 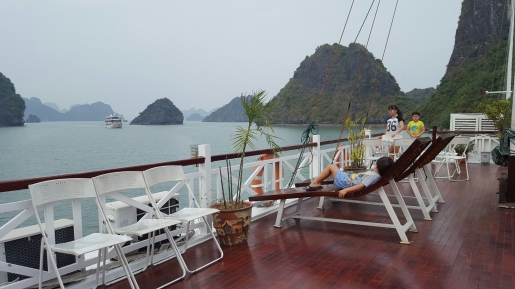 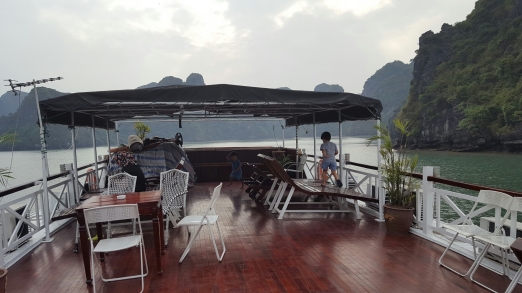 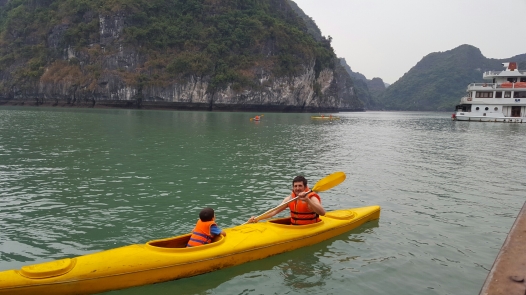 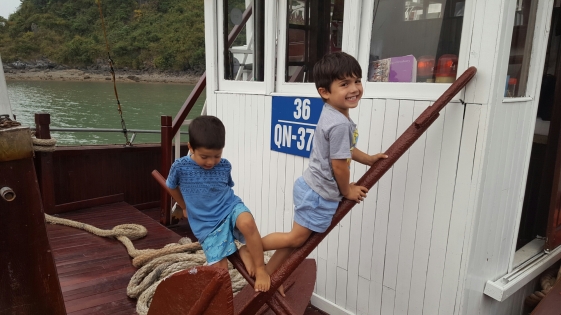